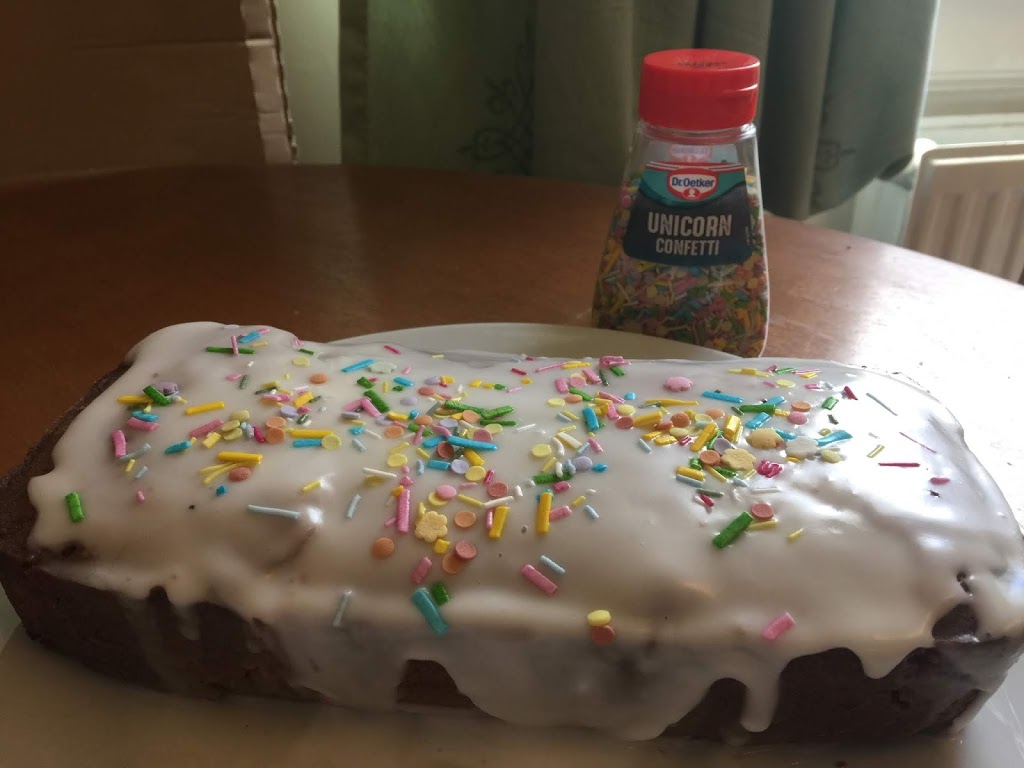 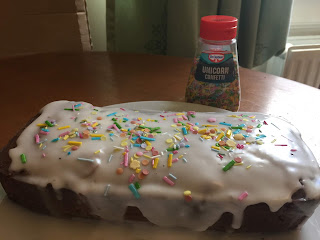 It’s been a busy year for us, and we can’t believe that it’s September again!
Founded by three people who kept saying ‘someone should really do that,’ we went and did it.
Set up to provide support and resources for Scottish bi+ people, and the general public, we’ve been busy organising events, attending prides, and liaising with other groups.
When we started the Scottish Bi+ Network, we had no idea how much our services would be valued. We’ve lost track of how many people have come up to our stall at pride events and told us that they are surprised to see themselves represented at pride.
This time last year we were busy planning our very first event, a screening of Call Me By Your Name at the GFT (and we are still eternally grateful for all their help and support). It was a sold out event, and it was both amazing and slightly nerve-wracking to see so many people there!

We then ran workshops at BiTastic, and spoke at various events, including LGBTQ+ staff networks, building links with the community.
On the way we acquired Steve the Unicorn, our faithful mascot, who accompanies us to events.

We started this year with Trans Pride in sunny Dundee, and recently we attended pride number ten for the year (and Bi Pride UK will make eleven)!
This year saw a return to the cinema, in partnership with Out at the Cameo.  A screening of Desiree Akhavan’s Appropriate Behaviour, which is a rare treat; a bi film, with a bi main character, made by a bi creator.
We’re the first bi+ specific group to be part of the Scottish Parliament’s cross-party working group on LGBTI+ issues.

Our Virtual Meetups have been a success, and through this we are able to support bi+ people across Scotland no matter how remote their location, and even if they’re still in the closet.
We’re also one of the partners behind this year’s BiTastic, a one day event for bi+ people and their allies. With fun and games, arts and crafts, and workshops; there’s something for everyone.

And this is the only the beginning!

We’re preparing for this year’s Bi Visibility Day event, in partnership with the GFT, a screening of the classic bi film Velvet Goldmine in 35mm.
Plus we’re currently trying to secure funding so that we can do more next year, including get to more of the Highlands and Islands, and run Bi Visibility Day events outside the central belt.

So, to everyone that has supported us this year: Thank you!